Mooney Farms, producers of Bella Sun Luci and owned and operated by the Mooney family, began in 1987 as a kiwi farming operation in Northern California. Struggling to save the family farm during the 1980s farming crisis, the family began to sell kiwi fruit on the side of the road. Surprisingly, this generated enough cash to save the ranch and launch a whole new idea. When farmers markets began to appear, the Mooney family would show up with kiwi fruit and kiwi jam made by Gretchen, the matriarch of the family. It was recognized quickly that the jam was the star of the show. Gretchen grew up during The Great Depression and learned how to can fruit and vegetables. Mary’s marketing sense, if one is good then five is better, so followed kiwi strawberry jam, kiwi orange jam and many more. Mary recognized there was an opportunity to sell additional processed items. Back at the ranch the family looked through great grandfathers cookbook from the old country. Bookmarked was one of his favorites, sun dried tomatoes packed in olive oil and his special blend of Italian herbs. Many times the family had gathered under the large oak tree on the sonoma ranch and shared these delicious tomatoes with wine, cheese, and fresh baked bread. This is where the family learned their heritage. Bella Sun Luci sun dried tomatoes are still produced using the family’s authentic recipe.

Mooney Farms is a third generation, family and women-owned company, that is rooted in quality, integrity, and family values. When the Mooney family decided to venture into new crops and started producing sun dried tomatoes, naming its house brand of products Bella Sun Luci, which means “beautiful sunlight” in Italian. To meet the growing demand for their products, Mooney Farms moved to a larger facility in Chico, California in 1994. Recently remodeled and expanded, the 100,000 square foot facility reflects their family’s rich history of the Mediterranean with 200 year-old olive trees planted among rows of lavender and rosemary. Mooney Farms is now the premier producer of sun dried tomatoes in the United States.

The fourth generation, Mary Mooney’s sons, bring a new perspective to the table. After pioneering the sun dried tomato category over 35 years ago, the company continues to bring innovation to the market. Bella Sun Luci continues to expand their product line based on consumer desires, and plant based products are rapidly gaining popularity. Plant based tomato jerky is on trend with today’s foodie culture. Spicy and sweet minus the meat! The product was designed to make mindful snacking simple for busy consumers.  Made with high, quality and simple ingredients, this product puts a new spin on the company’s California sun dried tomatoes. The vegan population is growing and with it, Mooney Farms is bringing forward-thinking foods that appeal to both vegans and non-vegans alike. Bringing sun dried tomatoes to the snack market in this new and innovative plant-based jerky marks the start of a health trend that’s here to stay. 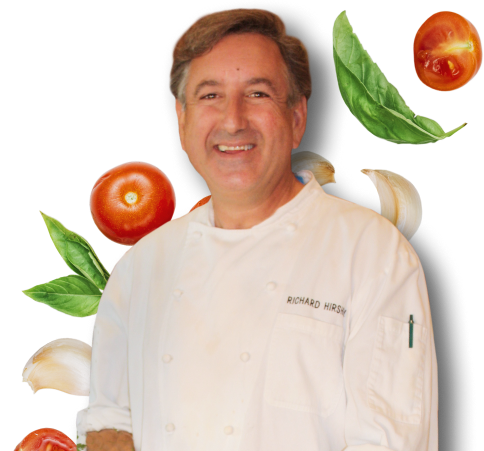