"I thought of combining two of my favorite dishes together. I love greek chicken kabob and I love stuffed shells, so I thought why not! I took the flavors of the marinade for Greek chicken and the concept of stuffed shells with the addition of Bella Sun Luci sun dried tomatoes two ways! BAM!" 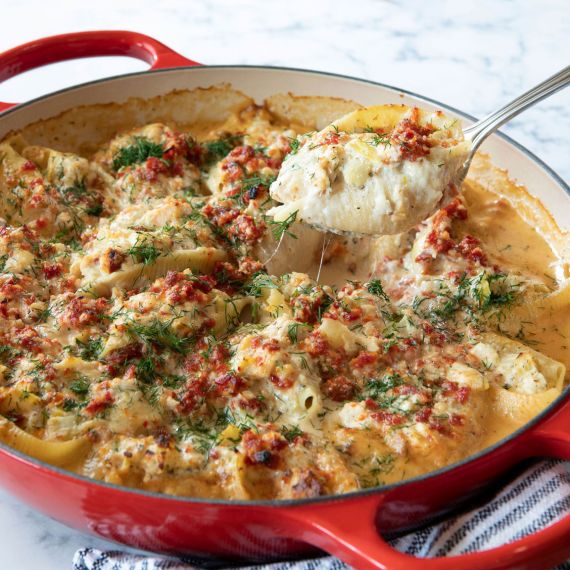 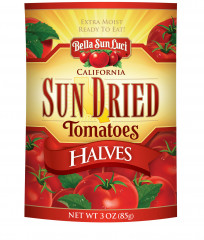 Cook shells according to the package. Place sun dried tomatoes in a small bowl and cover with 1 cup of boiling water. Let sit 5 minutes and drain.

In a large mixing bowl add the next 10 ingredients and the zest of the lemon. Take half of the sun dried tomatoes and chopped them fine and add to the bowl with the rest of the filing. Mix well until it’s well incorporated.

Roughly chop the remaining sun dried tomatoes and add to a small food processor. Add the juice of the lemon and process until it looks like a sauce, it will be a bit lumpy. To a medium sized bowl add the Alfredo sauce and mix in the sun dried tomatoes sauce.

Add half of the lemony sun dried tomato Alfredo sauce at the bottom of the casserole. Fill each shell with the filling until they are well stuffed and add to the casserole dish. Take the remaining sauce and scatter it over the shells some small part of the shells will not have sauce. Place the shells in the oven and bake for 35 minutes. Let sit 5 to 7 minutes. Sprinkle with fresh dill and serve. 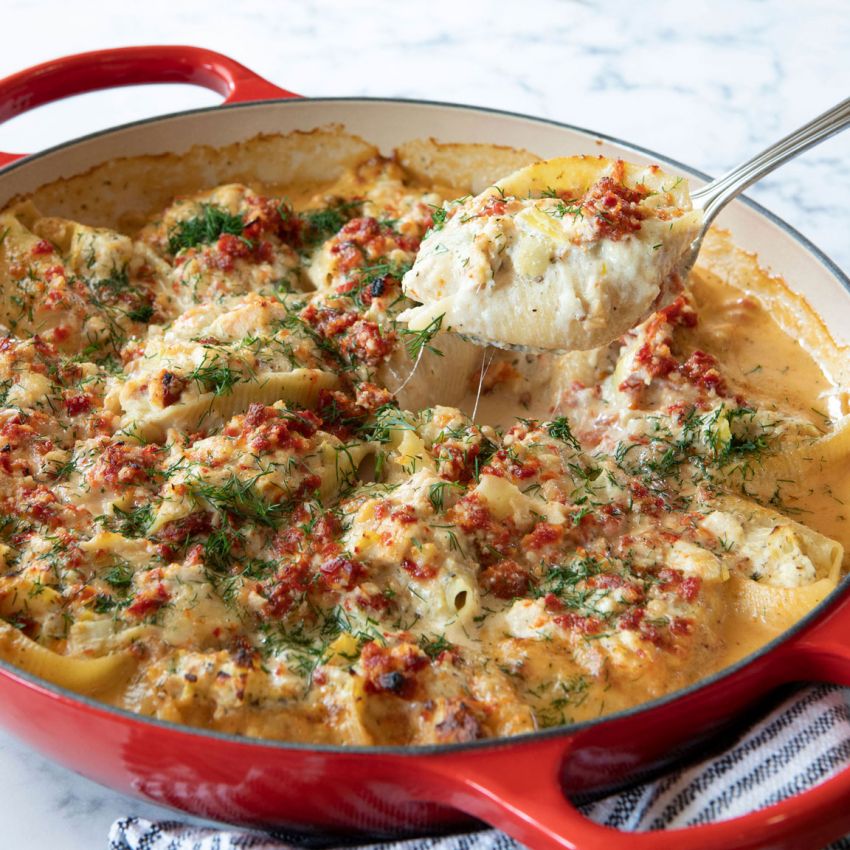 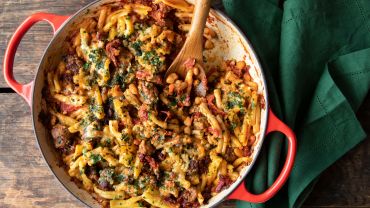 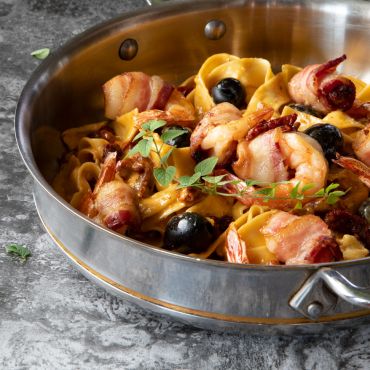 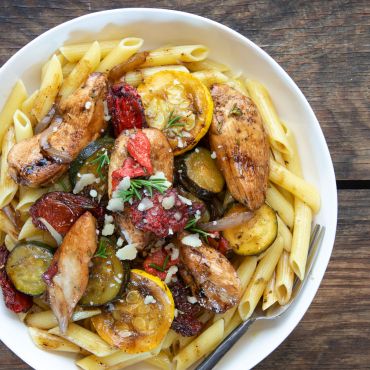 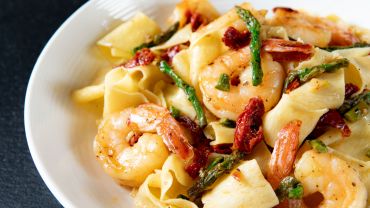 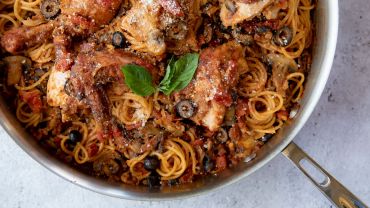 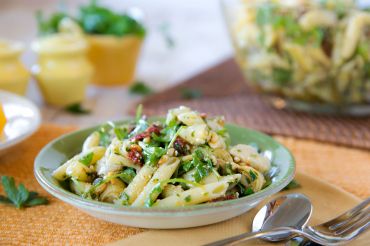 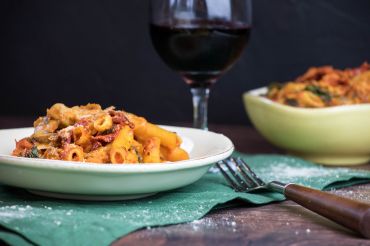 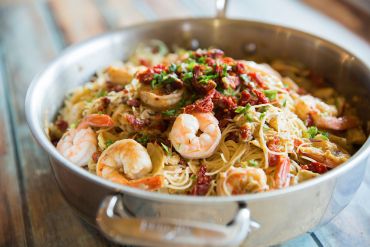 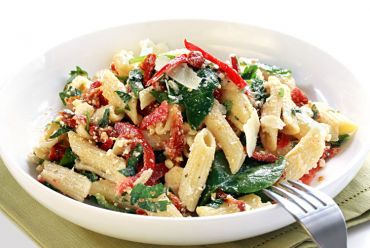 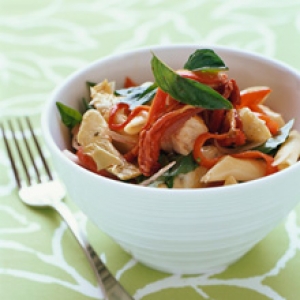 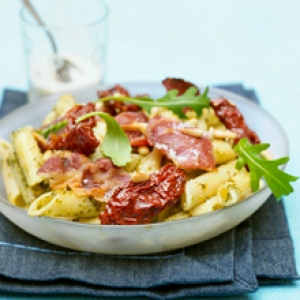 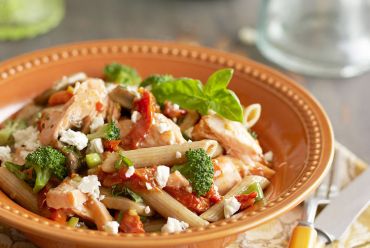 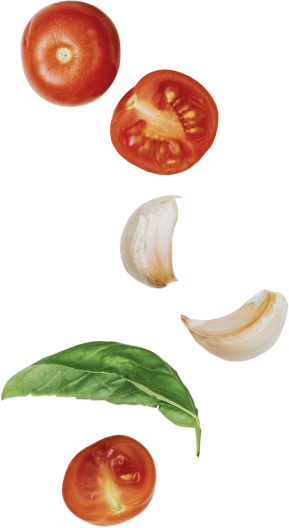 Have A Recipe Idea?

Enter our recipe contest for a chance to win $2500!